This award is given to an individual who has been judged to be emerging as a leading conservationist in recognition of their outstanding contribution to, and considerable success, in their chosen field. The award is sponsored by Land Rover. The three finalists are present at the Awards Ceremony, with the winner being announced on the night, who will receive a beautiful trophy, as well as a grant of £20,000. The two runners up each receive a grant of £7,500.

Three pioneering Africans were nominated for the 2018 Tusk Award for Conservation in Africa, and applauded for their work which has played a significant role in conserving endangered environments and species. The winner, Vincent Opyene, who, since establishing Uganda’s National Resource Conservation Network, has led investigations into wildlife trafficking and corruption resulting in significant prosecutions. He was presented his award by The Duke of Cambridge.

Watch the video below to hear Vincent’s story.

This award is generously sponsored by 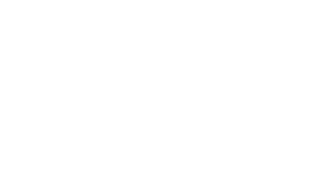 If you’ve been inspired by Vincent’s story, learn about another finalist, or let others know about the Tusk Awards.
Share #ForAllTheyDo